One day, my whole family moved their asses in the car for a trip around Romania, our beautiful country. We made 500 km in 8 hours and visited 4 monasteries and a castle, from 5 counties. 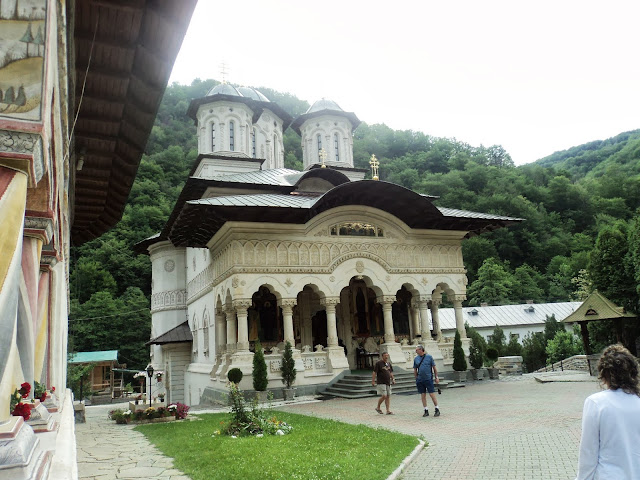 Nicolae Densușianu has some pretty controversial theories about the history of Romania. Nonetheless, this church which holds his name is one of the oldest ever, being built around the 16th century. 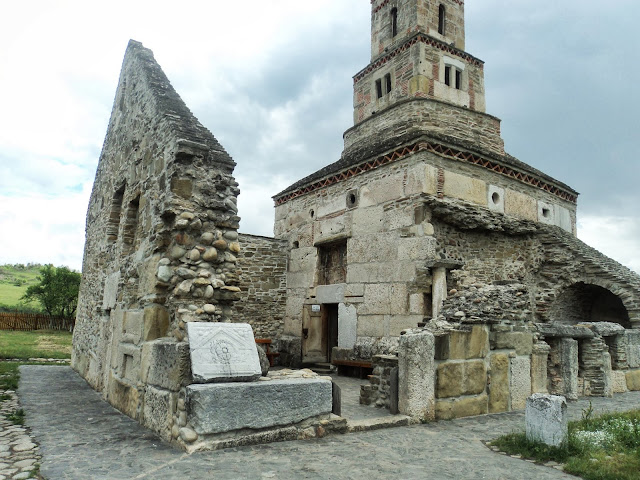 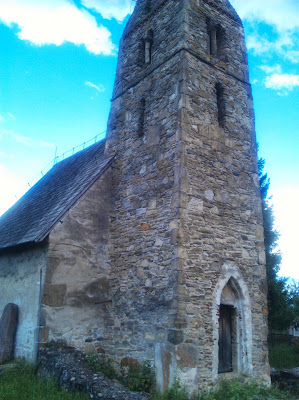 Arsenie Boca is seen as one of the greatest spiritual human who has lived in Romania. The internet is full of stories about his Christian dedication. 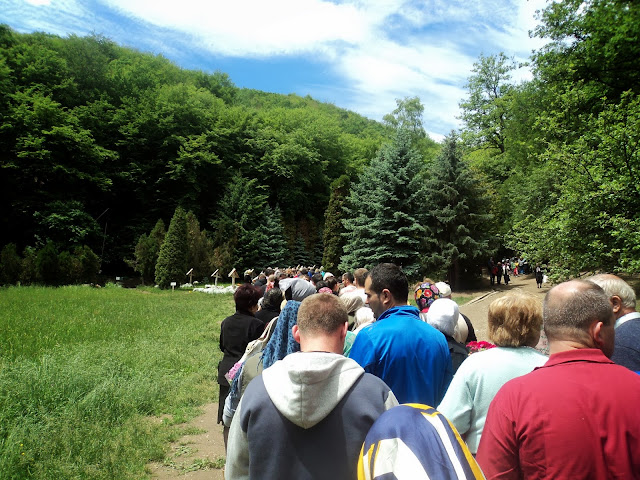 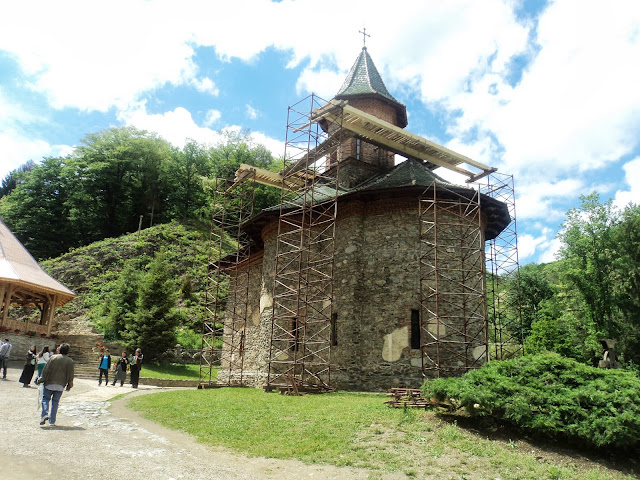 Legends, history and a spectacular view. 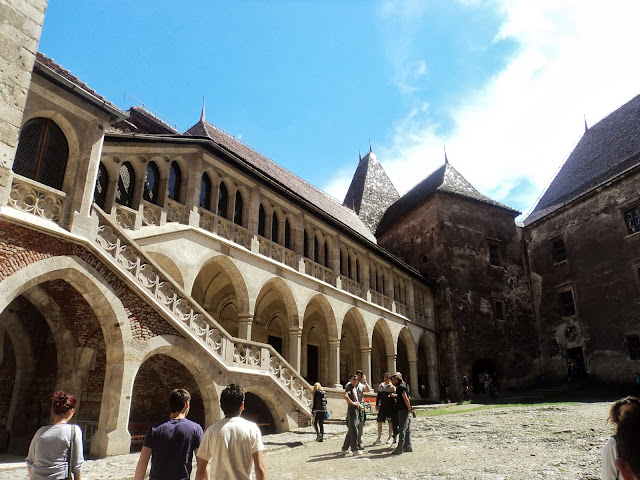 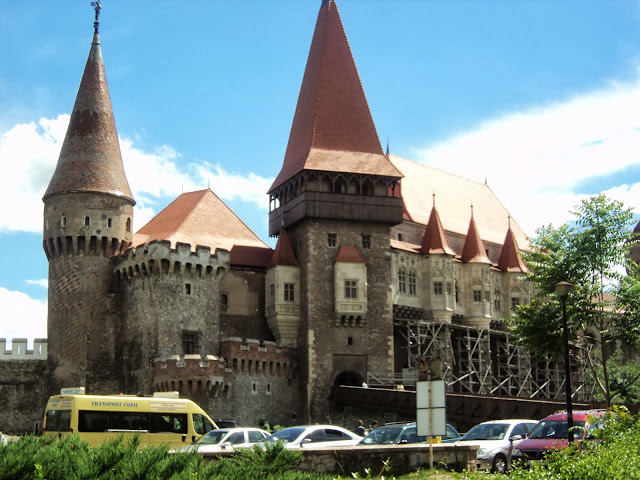 Has entirely changed the way trips like this occur. With an internet connection in a car you can research information about the places you are going to arrive during the boring transit (if you have carrier signal :). With Foursquare I learned that we will starve if we search a place to eat in Hateg, so we departed to Hunedoara which was about 30 km away. I even chose the restaurant by following a tip left by a French tourist.

The rest of pictures are in my Google+ album.